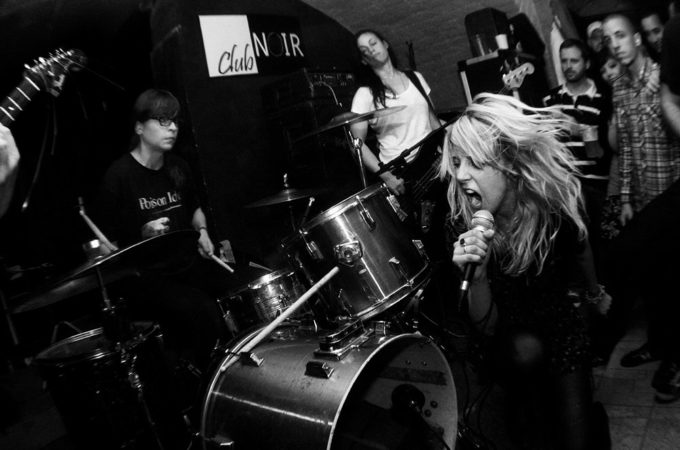 On Wednesday, October 4, downtown Baltimore will be the place to be for rock fans, when Rise Against, Pierce the 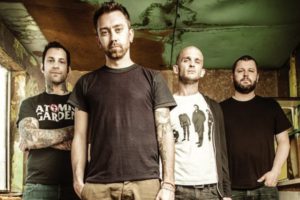 The three bands will bring their signature hard rock/punk sounds to the stage starting at 7:30 p.m.

The evening’s headliners, Rise Against, hail from Chicago, where they have been playing since 1999. Their sound is intense – think hardcore and punk – and comes out of the Chicago punk rock scene. 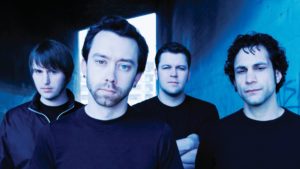 Blair, bass player Joe Principe and drummer Brandon Barnes. McIlrath and Principe were two of the founding members of the band, which has seen some turnover over the course of the past 18 years.

In that time, Rise Against has released eight albums and has been nominated for a handful of awards, including two MTV Video Music Awards, in 2011 and 2012. Their most recent album, Wolves, was released by Virgin Records this past June.

Rise Against is popular for their stage shows, but they’re also well-known for their stance on animal rights and vocal support of causes like Amnesty International and Democratic candidates. All the members of the group are vegetarians and actively support People for the Ethical Treatment of Animals (PETA). McIlrath, Principe and Blair are all, in addition to being vegetarians, straight edge, which means they do not drink or do drugs.

About Pierce the Veil & White Lung

This summer and fall, Rise Against has been touring in support of Wolves with two similar hardcore/punk bands: 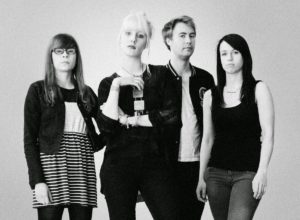 Pierce the Veil and White Lung.

Pierce the Veil, which was founded in 2006, came out of the San Diego punk scene. The band has released four studio albums, including 2016’s Misadventures, which blend elements of progressive rock and emo with punk and even pop. In 2017, Pierce the Veil won Best Underground Alternative Band at the iHeartRadio Music Awards and was nominated for Bandom of the Year at the MTVu Fandom Awards.

Vancouver, Canada-based White Lung was also founded in 2006 and includes four members – three women and one man. The band has produced four studio albums, including 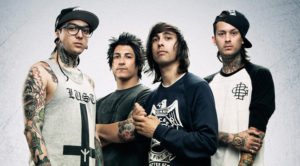 Paradise, which was released in 2016. Their work has been praised in publications from Rolling Stone to Pitchfork.

If you’re making plans for Rise Against, or any concert at Pier Six, think about your pre- and post-show activities and logistics starting now. Pier Six is close to tons of restaurants and bars, including the ones in Power Plant LIVE, so you have many different options for drinks and meals before and after the concert. 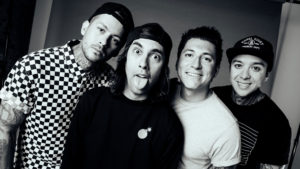 But your first big decision is where to park. Harbor Park Garage, located at 55 Market Place in downtown Baltimore is a great spot to start and end your evening. It’s an easy, short walk to Pier Six Pavilion and nearby restaurants and bars, making it a convenient home base, and the garage is reasonably priced and staffed with friendly and knowledgeable workers who will be happy to point you in the right direction.