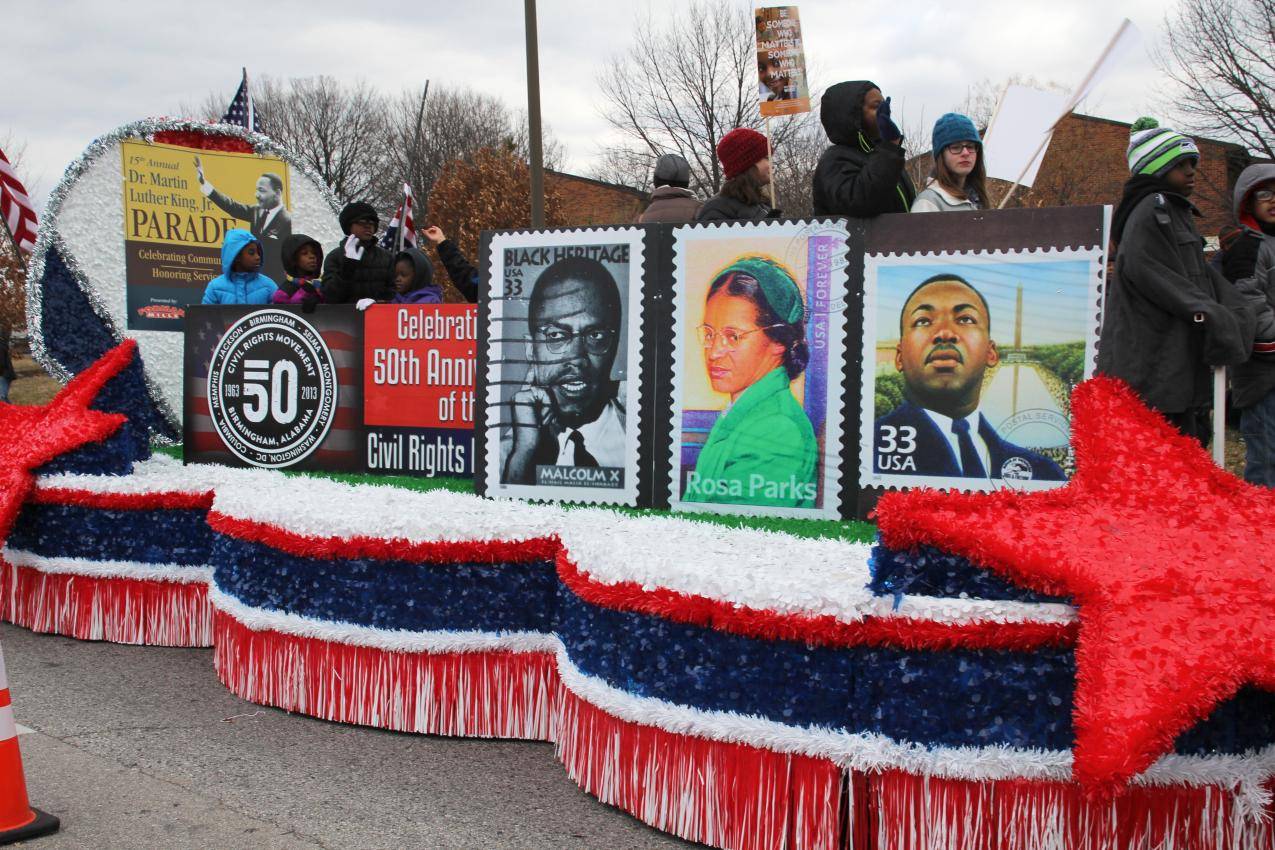 It’s also an eventful and thoughtful weekend. On Monday, January 16, the city of Baltimore will honor Dr. Martin Luther King, Jr. with several events, including a parade, now in its 17th year. 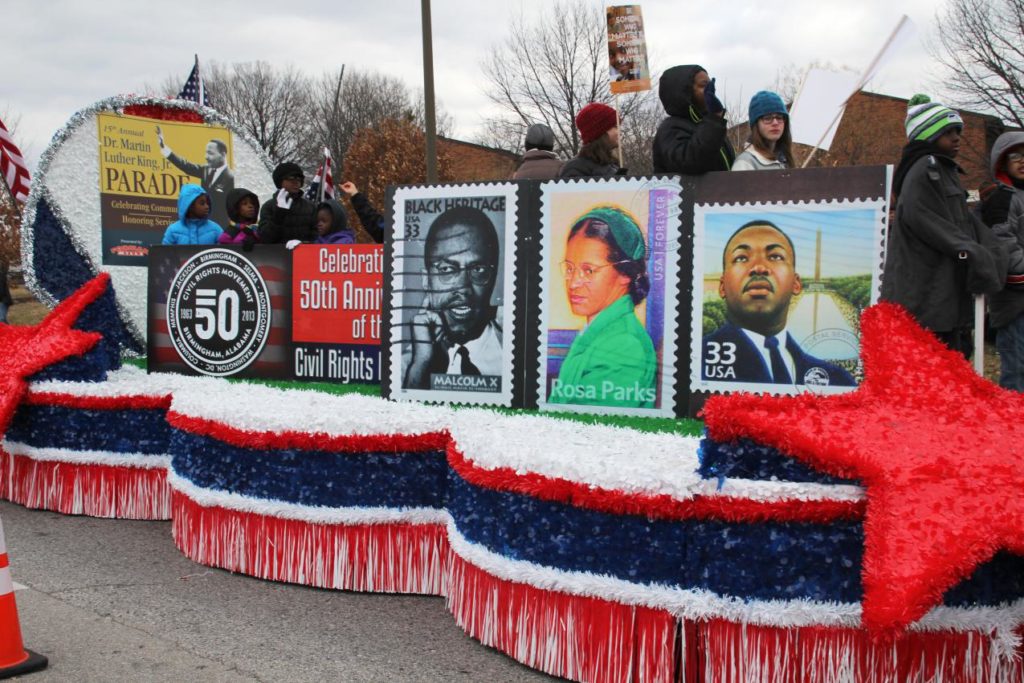 The parade begins at noon, starting at the intersection of MLK Boulevard and Eutaw Street. It will then head south on MLK and disband at Baltimore Street. Line up anywhere along the route; the best show (and biggest crowds) might be near the reviewing stand, located at MLK and Franklin.

The parade is emceed by Konan of The Ko Show on 92Q Jams and April Watts of Magic 95.9. With over 50 groups participating, including marching bands, equestrian units, and dance squads, it’s sure to be a lively and poignant event in remembrance of Dr. King.

The parade isn’t the only event scheduled in honor of Dr. King during the long weekend. Also on Monday, the Reginald F. Lewis Museum of Maryland African American History & Culture will host a series of performances, films, talks and activities related to Dr. King.

There will be dance and theatrical performances, a screening of the film series Black America Since MLK: And Still I Rise, a community conversation about violence in Baltimore and, for children, crafts incorporating Dr. King’s teachings.

After the parade and a visit to the museum, stop for a late lunch or early dinner at Chicken Rico or Miss Shirley’s. Both are fun and family-friendly, with crowd-pleasing menus. At Chicken Rico, the chicken is excellent, but the bistek a lo pobre – steak topped with an egg – is truly memorable.

At Miss Shirley’s, don’t be afraid to order breakfast food all day. Plus, know that if it has crab on it or in it, it’s going to be good. 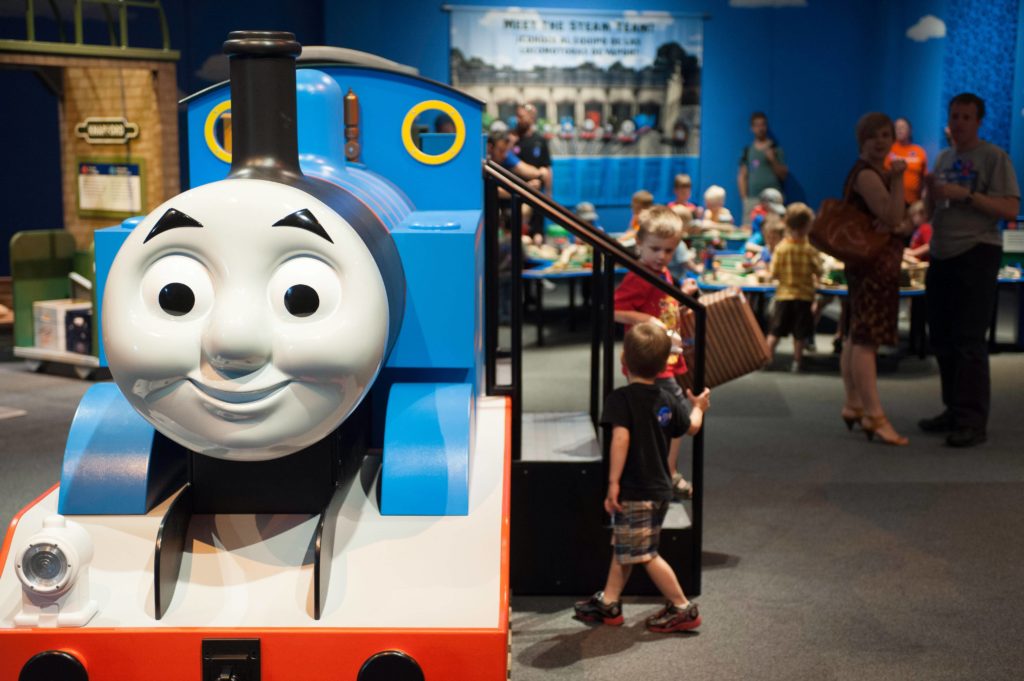 Later this month, take little train lovers to Port Discovery, where a new Thomas & Friends exhibit opens the weekend of January 21. The exhibit is designed to help kids develop an interest in STEM – science, technology, engineering and math – while having fun with their favorite British train.

Kids will have the opportunity to check out how Thomas and his friends work from the inside, learning about the engine and how steam trains are powered.

Whether you’re heading to one of the museums or just out for dinner, finding smart parking should be on the agenda. At 55 Market Place, Harbor Park Garage is conveniently located near Port Discovery, Power Plant LIVE! (where many restaurants are located) and the Lewis Museum. It’s also just a short car or bus ride from the parade route.

The garage is reasonably priced and staffed with a helpful, knowledgeable crew who can point you in the right direction after you park. Plan ahead by reserving and prepaying for a spot using Parking Panda, ParkWhiz or SP+ and your day will start off smooth. To prepay for your inner harbor east parking, simply click on the Prepay For Parking buttons you see across the site or follow this link – https://goo.gl/mDibI9. Enjoy your trip, park safe and soak in the Inner Harbor East vibe!