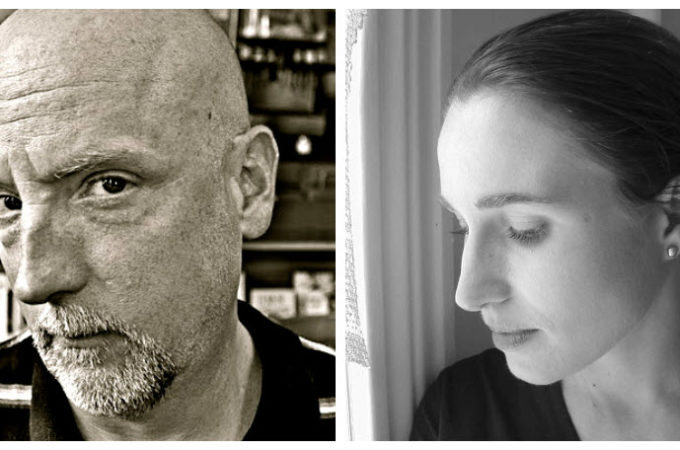 The Baltimore Book Festival, one of the region’s most hotly anticipated events, takes place in downtown Baltimore from Friday, September 28 through Sunday, September 30. The festival runs from 11 a.m. to 7 p.m. each day and includes talks, demos and interactive activities designed to appeal to lovers of a wide variety of book styles and subjects.

Throughout the weekend, festival-goers will have the opportunity to hear and meet dozens of writers, including both Marylanders and those from outside the area. The books represented include everything from science fiction and romance to kids’ lit and hard-hitting non-fiction. 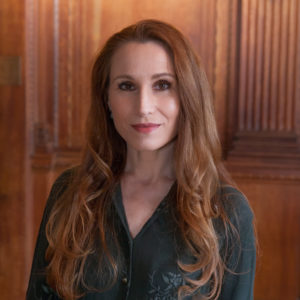 The list of participating authors is impressive, chock full of engaging writers and interesting personalities. Here, we spotlight two of the writers those visiting the Baltimore Book Festival can hear from during the event:

Theodora Goss is a native of Hungary, has a law degree from Harvard, and is currently a literature professor at Boston University, where she has taught classes in fairy tales, gothic literature, and fantasy.

Her most recent works are The Strange Case of the Alchemist’s Daughter and European Travel for the Monstrous Gentlewoman, the first two books in the Extraordinary Adventures of the Athena Club series, which explores a world in which characters (and offspring of characters) from classic horror and sci-fi lit grapple with new issues. 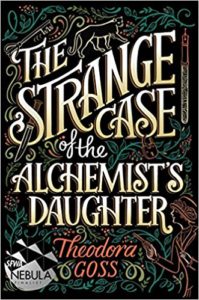 Her main characters include Sherlock Holmes and Dr. Watson, who assist the daughters of Dr. Jekyll and Mr. Hyde (as well as several other children of famous literary characters).

At the festival, she’ll be participating in “I’ve Seen Your Face Before,” a panel discussion also including Scott Edelman, Ruthanna Emrys, Nibedita Sen, Vivian Shaw and Jon Skovron. The group will discuss how they and other authors “put a new spin” on a character that already exists in the world of literature.

The discussion takes place on the Science Fiction and Fantasy Writers of America Stage at 4 p.m. on Saturday, September 29. 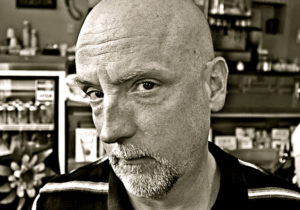 Journalist Earl Swift’s most recent book, Chesapeake Requiem: A Year with the Watermen of Vanishing Tangier Island, focuses on the experiences of watermen living on Tangier, the tiny island in the Virginia portion of the Chesapeake Bay.

Swift, a veteran journalist with a career spanning three decades, has written six books in addition to Chesapeake Requiem, and is a contributor to numerous national publications, from Outside to Popular Mechanics. He is a residential fellow of the Virginia Foundation for the Humanities at the University of Virginia.

Earl Swift’s talk will take place on the Inner Harbor Stage at 2 p.m. on Sunday, September 30. He will be joined by environmental journalist and 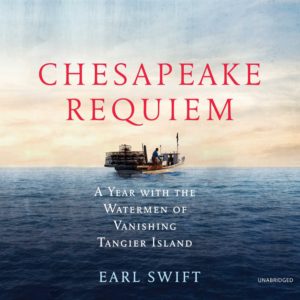 Head into your day at the Baltimore Book Festival with a smart plan about where to kick off the festivities – and where to park.

Located at 55 Market Place in downtown Baltimore, Harbor Park Garage is an ideal spot for any festival-goers to begin and end the day.=

The garage is located close to numerous restaurants and bars, including Power Plant Live!, and is a quick and easy walk to the stages and vendors of the festival.

It’s easily accessible from major roads in and out of downtown Baltimore, including I-83, and is safe, well-lit, and staffed 24/7 with a crew of employees who are friendly and knowledgeable. They’ll be happy to point you in the right direction and answer any questions you might have.