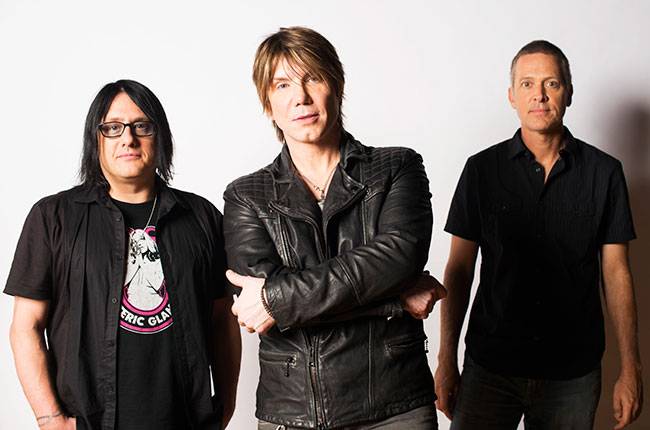 Baltimore concert lovers have a lot to look forward to on Tuesday, August 22, when the Goo Goo Dolls and Phillip 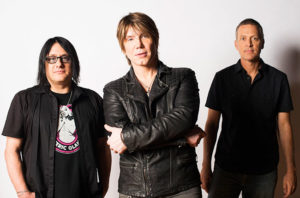 The acts come from two different generations – the Goo Goo Dolls were ‘90s chart-topping favorites while Phillip Phillips, who was born in 1990, rose to fame after winning American Idol in 2012. But their big songs, including “Slide” from the Goo Goo Dolls and “Home” from Phillips, are equally recognizable to people listening to the radio today.

About the Goo Goo Dolls

Since their founding in Buffalo in 1986, the Goo Goo Dolls have had 19 top 10 singles and have sold more than 12 million albums. Their most well-known songs include the ‘90s hits “Iris,” “Name” and “Slide,” though the band has continued to record music: this year, they released their 12th studio album, called “You Should Be Happy.” 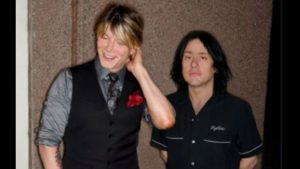 The band is fronted by Johnny Rzeznik, who is recognizable for both his lead vocals and his impressive head of hair. Bass player and vocalist Robby Takac has also been a part of the band from the beginning; currently, the pair is joined by a handful of vocalists and musicians who tour with them, though they are not official band members.

Rzeznik and Takac formed the band together in 1986, along with Takac’s school friend, former Goo Goo Dolls drummer George Tutuska. Tutuska left the band in late 1994. By then, they had recorded five albums together, though they hadn’t yet achieved serious mainstream success.

That came after the release of the single “Name,” which made the band a household name and helped them nab guest appearances on popular TV shows like Beverly Hills 90210 and Charmed.

The Goo Goo Dolls continued to enjoy significant mainstream success during the rest of the ‘90s. Though in the years since, their songs haven’t achieved quite as much success as during that decade, they continue to make music that resonates with fans of the adult-oriented rock genre.

They are also involved with numerous charities, including several in their hometown of Buffalo. Favorite causes 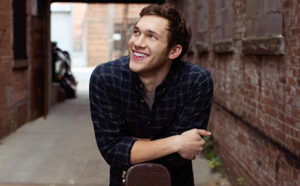 Phillips, a Georgia native who used to work at his family’s pawn shop, has been playing music since his early teens. Prior to his appearance on the 11th season of American Idol, he won a local music competition and tried out for America’s Got Talent, though he didn’t make it to the finals of that show. 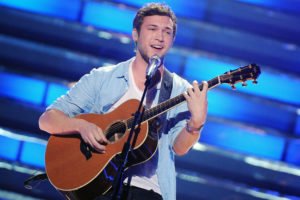 His music, which has a laid back vibe along the lines of Dave Matthews, resonates with fans. “Home,” which was released in 2012, has sold over 4 million copies and has been used in a variety of TV segments, commercials and trailers.

Phillips released his newest song, “Miles,” just last week; it’s an uplifting, catchy tune. On Tuesday, fans are likely to hear “Miles,” as well as a variety of old favorites from both Phillips and the Goo Goo Dolls.

If you’re heading to show, or to Pier Six anytime this concert season, Harbor Park Garage is a convenient spot to park your car. Located at 55 Market Place in downtown Baltimore, the garage is a short walk to Pier Six. The garage is also convenient to the many restaurants and bars near Pier Six, all of which make excellent pre- and post-concert stops. Plus, parking at the garage is reasonably priced and the staff is friendly, knowledgeable and available to answer any questions you might have. To prepay for parking, follow this link – https://goo.gl/mDibI9 or click on the prepay button on the right side of this article.