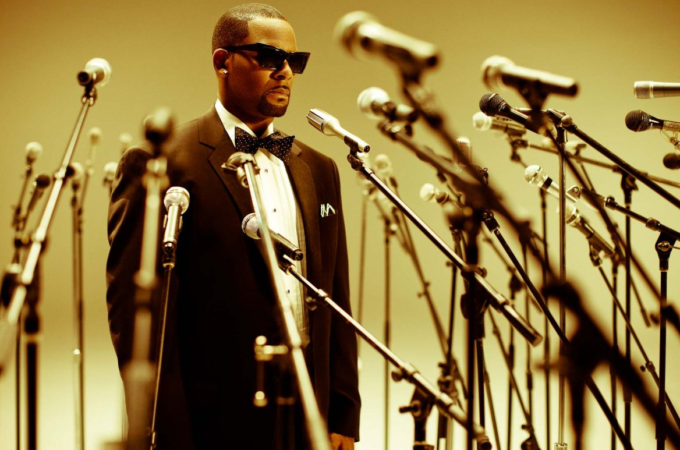 At 8 p.m. on July 29, Pier Six Pavilion will be the place to be in Baltimore for fans of Robert Sylvester 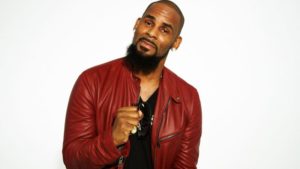 A Chicago native, R. Kelly rose to fame during the ‘90s, gaining popularity for his seductive combination of R&B, hip hop and soul. His career launched in 1989 when he competed the aptly named talent TV show Big Break, ultimately winning the competition (and $100,000).

The first of R. Kelly’s 12 solo albums was released in 1993; with it came his first big hit, “Bump N’ Grind,” which topped the Billboard Hot R&B Singles chart. Since then, he has released 11 more solo studio albums, two albums in collaboration with Jay-Z and earned three Grammy Awards, as well as a host of other music industry accolades. He’s sold millions of records and has collaborated with everyone from P. Diddy to Kid Rock to Wyclef Jean. 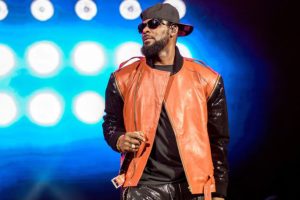 R. Kelly’s most mainstream hit might be “I Believe I Can Fly,” which was released in 1996 as part of the Space Jam soundtrack. In the years since, other high profile songs and artistic endeavors include “Ignition (Remix)” from his Chocolate Factory album released in 2002 an 1998’s “hip-hopera” “Trapped in the Closet.”

In 1997, R. Kelly made headlines when he signed a contract with the Atlantic City Seagulls, a USBL basketball team. At the time, R. Kelly became the first major musician to play professional basketball. He had played the game in high school, but left his team to focus on music at the urging of his music teacher.

R. Kelly’s most recent mainstream album release was The Buffet, which came onto the market in 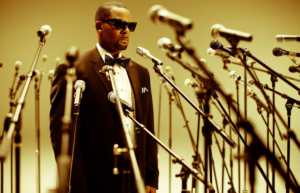 December 2015. In 2016, he released a Christmas album called 12 Nights of Christmas; the title is a nod to the name of his very first solo studio album, 12 Play.

On July 29, when R. Kelly winds his way into Baltimore, fans can likely expect to hear some newer songs as well as some old classics, delivered with some charming banter and a few jokes along the way.

If you’re heading to the R. Kelly show – or any concert at Pier Six this summer – plan your parking strategy in advance. Harbor Park Garage, located at 55 Market Place in downtown Baltimore, is an ideal place to start. Is just a short walk to Pier Six, and to the many restaurants and bars surrounding the venue, the location of the garage can’t be beat. Plus, parking at the garage is reasonably priced and the staff is friendly, knowledgeable and available to answer any questions you might have.