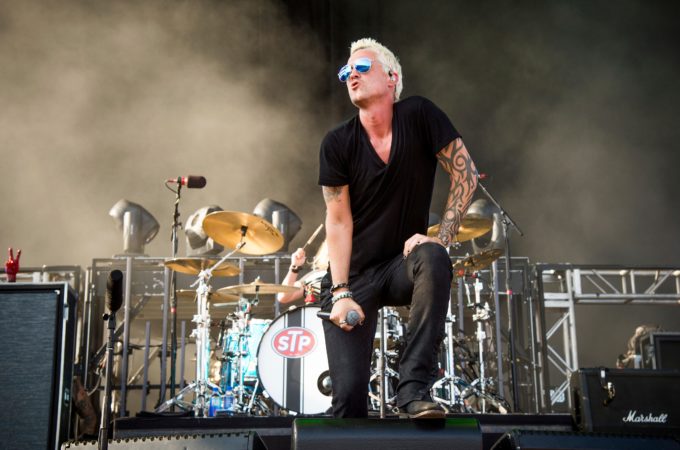 THE GRAMMY® AWARD WINNING GROUP IS COMING TO BALTIMORE!

Stone Temple Pilots are no strangers to change. Unpredictably has shaped the Grammy®-winning group since it emerged as one of the best-selling bands of the 1990s. More than 25 years later, the band is reborn once again on its seventh studio album – its first with new singer Jeff Gutt, a veteran of the Detroit music scene.  STP founding members Dean DeLeo, Robert DeLeo and Eric Kretz introduced Gutt in November, moments before he joined them on stage at the Troubadour in Los Angeles for the band’s first concert together.

Gutt was invited to join the band after an extensive search to find the group’s third singer. The transition was virtually seamless, Kretz recalls. “The chemistry was there from the start, and Jeff kept coming up with one great melody after another. We ended up finishing 14 songs, which is the most that Stone Temple Pilots has ever recorded for an album.”

The group recorded over several months in 2020 & 2021 in Los Angeles at Robert’s home studio. One of the earliest songs to take shape was “Meadow,” a straight-ahead rocker that became the album’s lead single. “We’d written several songs before Jeff joined, and he took everything we threw at him and ran with it lyrically and melodically. What impressed all of us is how he lets the song dictate his direction instead of the other way around,” Robert says.

Gutt says the band really clicked after writing its first song together, a track called “The Art of Letting Go.” “Dean was messing around on an acoustic guitar and I started singing along. Pretty soon, everyone was in the room and all the pieces fell into place. It’s such a beautiful song and something we’re all very proud of.”

Buy Concert Tickets Here and Reserve Your Parking before spaces sell out! 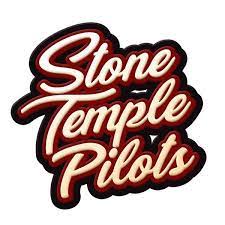 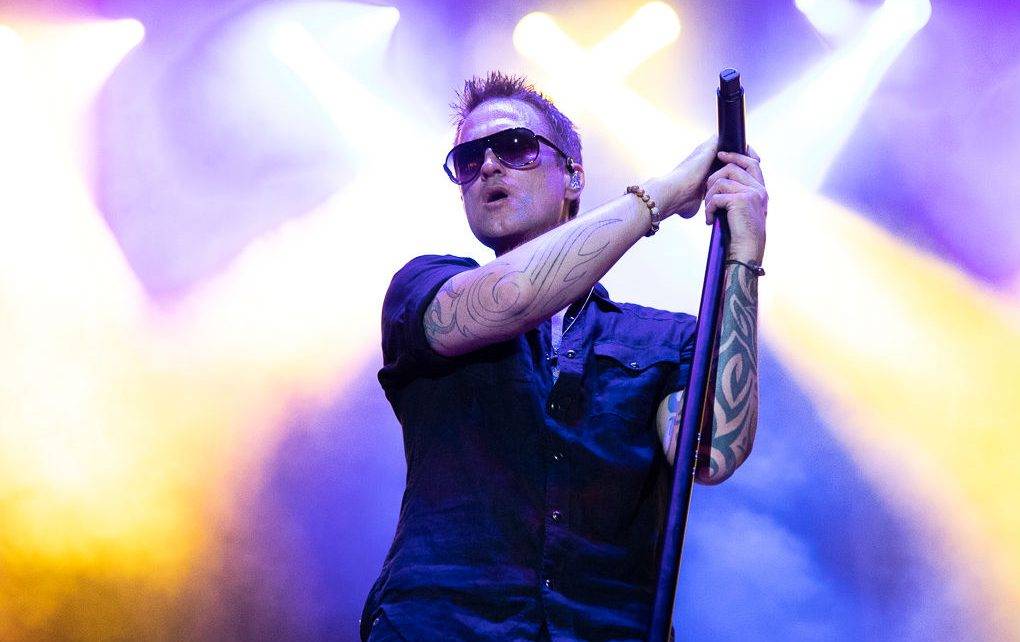