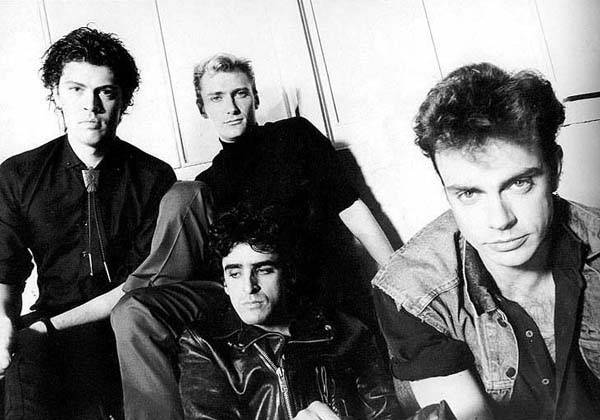 The show takes place at MECU Pavilion – the venue formerly known as Pier Six Pavilion. Bordered by the city on one side and the harbor on the other, with a gentle sloping lawn, covered pavilion and terrific acoustics, MECU is one of the best places in Baltimore to see a show. And Several Species always delivers.

Several Species calls itself “the Pink Floyd experience” – the band has been “recreating” Pink Floyd concerts for fans in Baltimore and beyond since its inception in 1996.

During the Baltimore show, Several Species will perform Wish You Were Here in its entirety – plus more classic Pink Floyd songs.

Pink Floyd, the band to whom Several Species devotes its energy, was founded in London in 1965. They’ve had a storied career, the kind most bands dream about, and were inducted into the Rock and Roll Hall of Fame in 1996 (the same year Several Species was founded).

They’ve released 15 studio albums since 1967 – the most recent, The Endless River, came out in 2104 – and on September 28, A Foot in the Door, a “best of Pink Floyd” collection will be released.

Pink Floyd’s sound is psychedelic and experimental, with songs built around deep and often complicated concepts and emotions, and they were known for their elaborate and wild live performances. The Wish You Were Here album that Several Species will play in Baltimore was recorded at Abbey Road Studios and was released in 1975. It includes “Shine On You Crazy Diamond,” which was about Barrett, whose departure from the group was tied to his mental illness, and “Wish You Were Here,” which is also in part a tribute to Barrett (and which still gets a great deal of radio play today).

MECU Pavilion is located at Pier Six in downtown Baltimore. It’s a short walk from tons of great restaurants and bars, so there’s plenty of opportunity to hang out before and after the show.

In addition to deciding where to eat and drink, make sure you make a parking plan prior to the show. Harbor Park Garage, located at 55 Market Place in downtown Baltimore, is just a short walk to the venue (and to all of those restaurants and bars).

The garage is easily accessible from roads heading in and out of the city, especially I-83, and it is well-lit, safe and secure. It is staffed 24/7 by a group of friendly, knowledgeable people who will answer any questions you might have about where to go and what to do downtown.