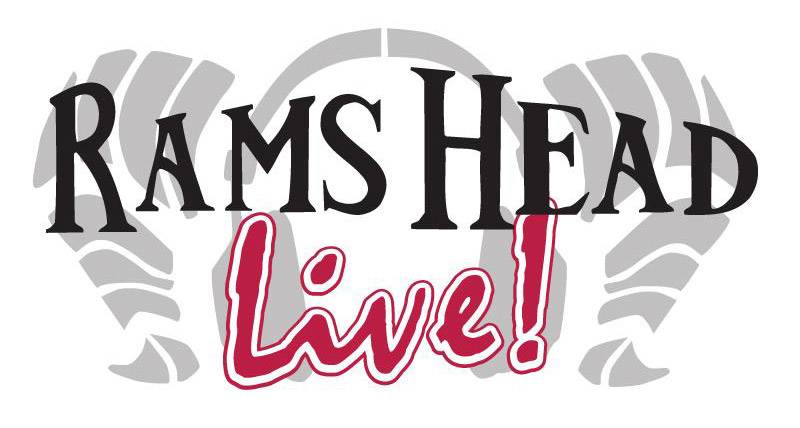 It’s been a wild few weeks in the worlds of sports and entertainment, from Kobe’s last game and the Jordan Spieth meltdown at the Masters to all sorts of drama involving football player Josh Gordon and, in Louisiana, the Tyler Summitt scandal.

But here in Baltimore, spring is off to a great start, with a strong opening to the Orioles’ season and at least a few sparkling, sunny days. We also have a great few weeks of music coming up, no matter what your taste. Love R&B? Metal? 90s pop? Baltimore has you covered this spring.

Shows include Fantasia (fresh off her American Idol finale performance), who will join Anthony Hamilton on April 30th at Pier Six, the Metal Alliance Tour on April 29th and The Darkness on April 30th, both at Baltimore Soundstage, and at Rams Head Live! on April 30th, a 90s Dance Party (“No Scrubs”) featuring DJs Will Eastman and Brian Billion.

No matter which genre you prefer, it’s fun to make a night of the show. Start with dinner and drinks at a Power Plant LIVE! restaurant – Bryan Voltaggio’s Aggio has gotten a lot of love lately for their fantastic bar program (in addition to their excellent Italian food). Or, for something more casual, drop into Shake Shack for a burger, crinkle fries and a milkshake (or a beer). Either way, you can’t go wrong.

And then it’s off to the venues – all conveniently located close to the restaurants – for a night full of music and dancing – and a distinct lack of sports-related scandal and drama.

Whether you’re visiting downtown and Harbor East for the Fantasia concert, on a day trip to the Aquarium, or for a night out at Power Plant LIVE!, Harbor Park Garage is the place to park. The garage is conveniently located at 55 Market Place – and if you have any questions about how to get where you’re going after you park, Harbor Park attendants are on hand to help point you in the right direction and make sure your night gets started on the right foot.