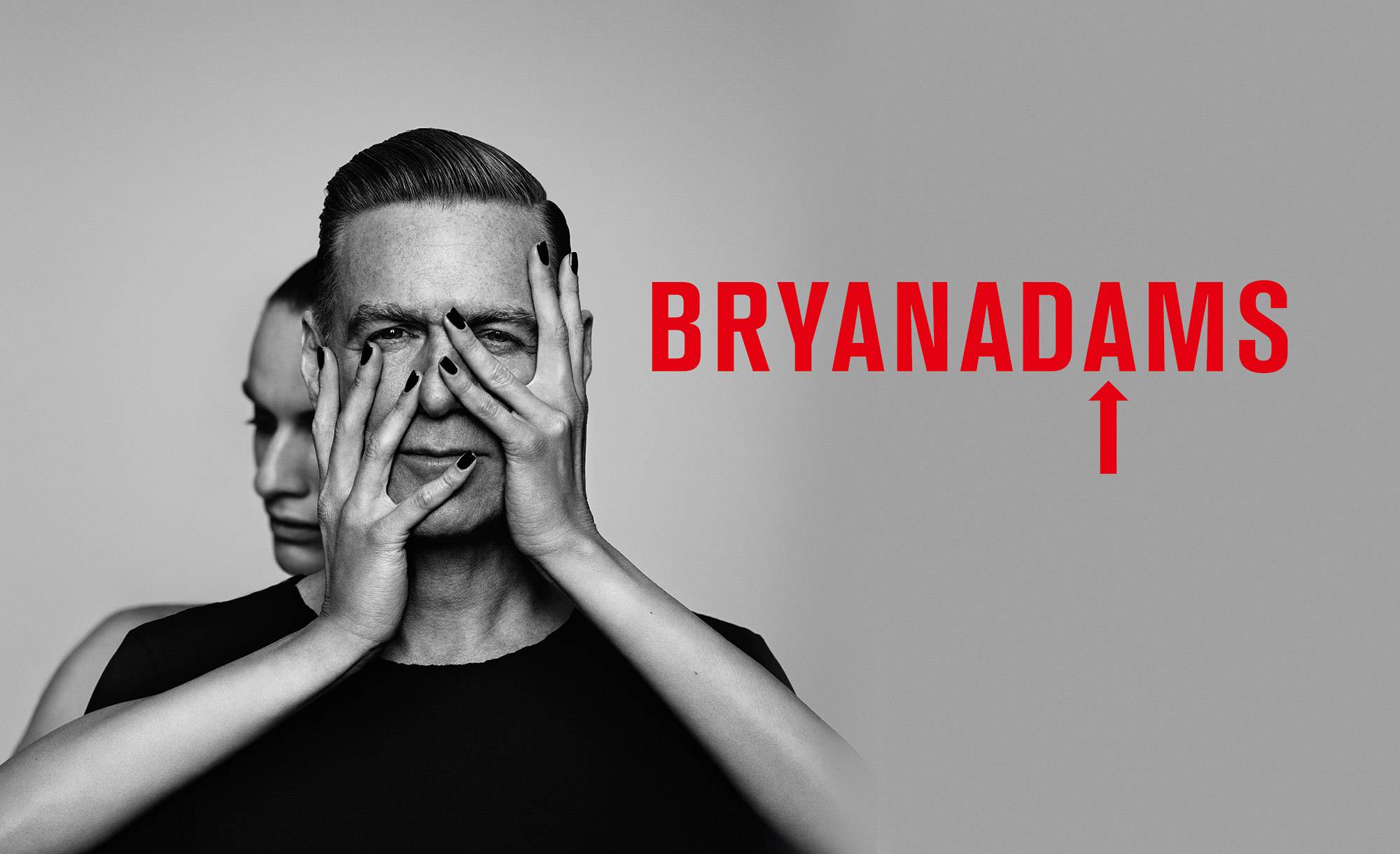 Sunday, June 11, Canadian superstar Bryan Adams cruises into Baltimore, when his Get Up tour hits Pier Six Pavilion for one night only. 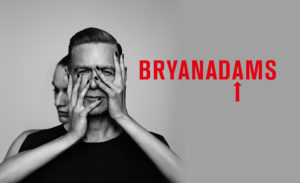 Adams is most famous for hits from the ‘80s and ‘90s, including classics like “Summer of ‘69” and “(Everything I Do) I Do It for You,” from Kevin Costner’s Robin Hood film. During his career, he’s sold over 100 million records. He’s been nominated for 15 Grammy Awards, 5 Golden Globe Awards and 3 Academy Awards, has a star on the Hollywood Walk of Fame and has received numerous accolades and awards in his native Canada.

Most Baltimoreans likely have at least some passing familiarity with Adams’ body of work – his music still gets plenty of radio play – but his life behind-the-scenes, while less publicized, is just as interesting. 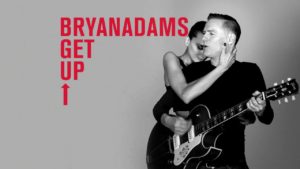 As a child, Adams lived all over the world, from Portugal to Israel, as his family traveled for his father’s job with the UN and, later, the Canadian Foreign Service. Adams’ own career in music started when he was just a teenager; at 17, he started working in Vancouver studios and in 1978, when he was just 18, Adams kicked off his solo career.

His next couple decades were filled with hits, collaborations and awards on the music front – and with philanthropic work. In addition to his participation in charity concerts like Live Aid, benefiting everything from building schools in Thailand to solving the Israeli-Palestinian conflict, Adams is a vocal proponent of animal rights and has worked closely with organizations like People for the Ethical Treatment of Animals (PETA) and the Southern Ocean Whale Sanctuary.

Adams has also made a name for himself behind the lens of a camera; his photographs have appeared in magazines like Vanity Fair and British 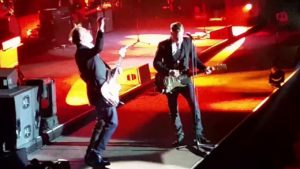 Vogue, he has shot advertising campaigns for numerous fashion brands and since 2012, he has published two books of photos.

In Baltimore on June 11, Adams’ focus will be on his music. The tour launched in 2015 in support of Adams’ most recent album, Get Up. Shows have included songs from across his catalog, mixing some of his newest work with old favorites.

If you’re heading downtown for Bryan Adams (or for any of this summer’s shows at Pier Six), you’ll find convenient parking at Harbor Park Garage. Located at 55 Market Place in downtown Baltimore, Harbor Park is close to Pier Six, as well as tons of great restaurants and bars. The staff is friendly and knowledgeable people ready to answer questions about where to go and how to get there. To prepay for your inner harbor parking, simply click on the Prepay For Parking buttons you see across the site or follow this link – https://goo.gl/mDibI9.

Bryan Adams Get Up Tour: https://www.bryanadams.com/tour/