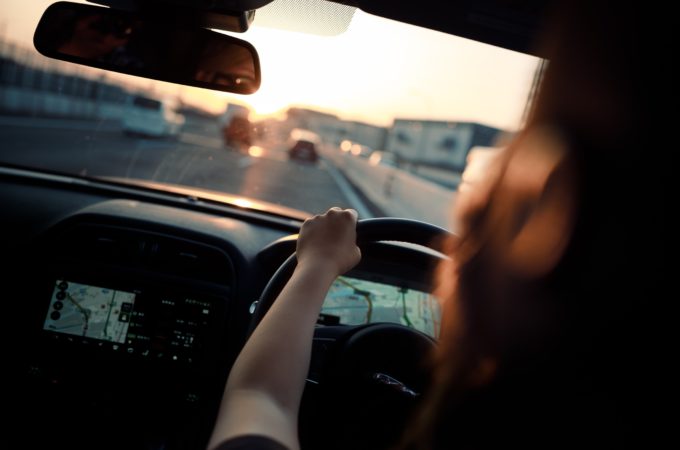 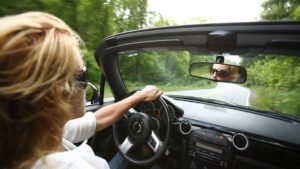 Congratulations, Baltimore! You’re number…200. Out of 200. Allstate Insurance Company has released its annual report showing how US cities stack up against one another in terms of driving safety. For the second year in a row, Baltimore comes in very last. Go Charm City? (But please…don’t go so fast?)

Allstate frames the poll in terms of where the best drivers are, not the worst, though this year, the 15th the company has released the results, it also published a “Risky Roads” report warning drivers about the 15 least safe cities for driving – including our beloved Baltimore.

The poll takes into account a handful of metrics, including average years between collisions, collision likelihood relative to the national average and “hard-braking events” per 1,000 miles as measured by Allstate’s Drivewise program.

Allstate says their data represents about 10% of all US auto policies, so they believe the report is a realistic look at the population’s driving habits as a whole.

How Baltimore stacks up

While drivers in the top cities go for well over a decade between accidents, in Baltimore, the average years between accidents is 4.19 and hard-braking events average 30.58 – that’s what “wins” us the bottom spot in the poll.

Baltimore is the only Maryland city included in the poll, but our capital city neighbors just to the south, in Washington, D.C., are pretty terrible drivers as well: they rank #199 with 4.36 years in between accidents and 27.21 hard-braking events on average. Alexandria, Virginia also makes it into the bottom ten, at #192, with 6.22 years between collisions and 27.48 hard-braking incidents.

Apparently, driving is hard here in the mid-Atlantic.

But it’s not just regional. In fact – and maybe this will make Marylanders feel a little better – the worst ten driving cities in the country include three California towns (Glendale, Los Angeles and Oakland) and three Massachusetts towns (Boston, Worcester and Springfield). Providence, Rhode Island rounds out the bottom ten, proving that whether you’re an East or West Coaster, you can still be a bad driver.

Baltimore wasn’t always the worst driving city in America…but it’s never been one of the best, either (at least not since the Allstate poll has been running). In 2005, the first year of the poll, Baltimore ranked #189 out of the 200 cities included.

The city’s best performance was in 2007, when it was all the way up to…#186. Since then, it’s been a steady decline until 2018, when Charm City grabbed the bottom spot from Boston, which had held it for a few years.

No matter what your skill level on the streets, when you’re heading someplace in your car, one thing is true: you’re going to have to find someplace to park.

If your destination is downtown Baltimore, Harbor Park Garage has got you covered in terms of centrally-located, convenient parking. The garage, located at 55 Market Place, is right next to Power Plant Live! and Port Discovery Children’s Museum. There are dozens of terrific restaurants and bars within a short walk, plus, shops and other fun attractions, including the National Aquarium, Historic Ships, MECU Pavilion (and several other venues to see live music), Little Italy, Harbor East and much more.

Harbor Park is easily accessible from I-83 and other major routes in and out of the city. It’s well-lit, safe and staffed 24/7 with a crew of friendly, knowledgeable employees who are always happy to answer questions or point you in the right direction.